Not only do I have the best mechanic in the world. 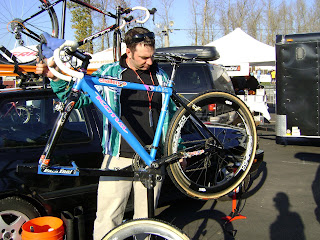 Not only does he offer me frites with pre-race advice. 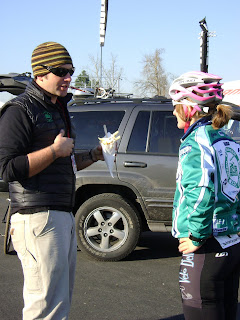 But he also takes wicked good pictures, especially when I slack as much as I have been with the camera. 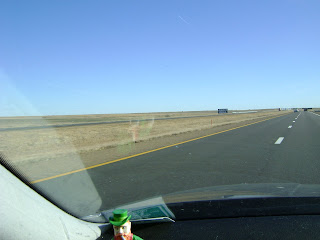 Mr. Leprechaun man, Colleen, and Dave drove from Portland to help me at Nationals - they served as my handler, mechanic, pb&j maker, and pretty much the best friends ever. And now they're back on the road again to Portland.

Michael Engleman set us up with some gracious host housing, about 10 miles from the venue. Equipped with a foosball table, wide screen tv, and our own story of the house - a house in itself. After some delish meals from Andrea and Kip, we went to race bikes and they came to heckle. It was a wonderful stay, thank you. 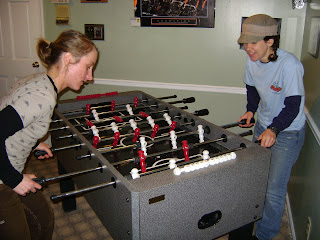 The racing went well, and it was indeed a team effort! I was extremely happy to finish the season off on a good note, becuase my season has been a rollercoaster. In retrospect, I think it was a good thing that I caught the flu, because it was a forced break. All in all, I think my lows and highs were timed well. 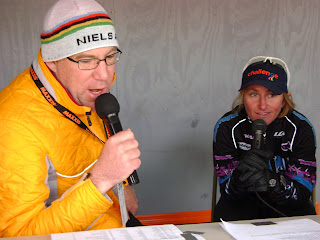 After winning the u23 race, Dave brought me to the mic for a few words. He's another person in my rollercoaster season who has been a positive influence. 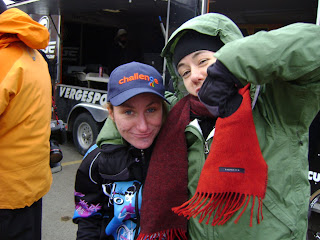 And so, we concluded the racing on Sunday with one of my best rides of the season. I was so happy to be able to do it in front of the huge Boulder contingency of cowbell ringers, and the friends and sponsors who have helped me thus far.

After a good party on Sunday night, we were on our way back to Boulder. We stopped at the "World's friendliest yarn store" in middle-of-nowhere Kansas.. 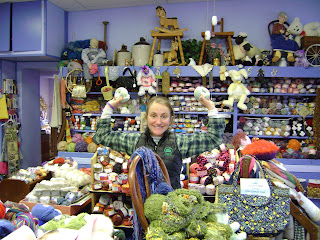 The lady was friendly. We bought yarn. 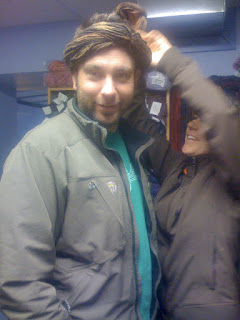